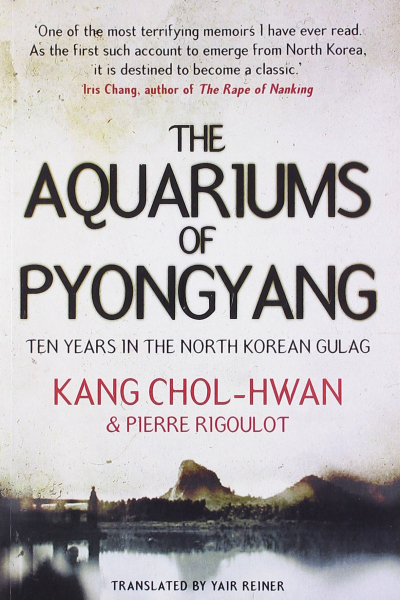 North Korea is a strange country. It’s secretive and creepy and probably closest to the country depicted in George Orwell’s 1984. Even their Government has stopped hiding it now.

The Aquariums of Pyongyang is a mirror that showcases this bizarre state and focuses on its capacity to punish its own citizens. The book is written by Kang Chol-Hwan, who spent 10 years in the worst possible camps, along with his family. Here, he shares his experiences and his life.

Before their captivity in the camp, Kag Chol-Hwan’s family was one of the privileged North Koreans who had luxuries like washing machines, television, and even a car. His grandfather had accumulated wealth during his days living in Japan, and his political awoke grandmother arranged for them to move to the young country of North-Korea and restart a new life. Kang’s grandfather was the wealthiest Korean in Osaka, and his wealth and social status afforded them a decent living in Pyongyang.

While reading Min Jin Lee’s brilliant book Pachinko, I was introduced to the complexities of the Japanese occupation of Korea and the aftermath of World War II. Japan was left stuck in poverty, and Korea was divided and controlled by the USA and USSR, respectively. Koreans who lived in Japan were conflicted. They could migrate to South Korea, communist North Korea, that was controlled by USSR or stay back in Japan.

Both nations claimed a unified Korea that resulted in the Korean war between 1950 to 1953 (Both countries still claim a unified Korea and the conflict is still not resolved. There is just a status quo). Communist parties in Japan promoted the North Korean regime, and it seemed like a good option for the Koreans who wanted to return to the fatherland. Many distrusted America and thought communism will be the right path towards building their own nation.

Kang’s early memory of life in Pyongyang was a happy one, but things went sour when his entire family was captured and taken to Gulag for an undisclosed reason. They still don’t know why they were arrested, and they spend 10 years in the most inhuman conditions possible.

The basic hut was nowhere enough to protect them from the harsh winter, and food rations were not enough to feed the family. From ages 9 to 19, Kang stayed in the Gulag, denied primary education and nutrition required for the age. He labored on the fields and farms and found joy in small things in life. While the family suffered, they didn’t know what had happened to their grandfather, who was taken away from them.

After their release, Kang escaped from North Korea and entered South Korea via China. He gathered a lot of courage and support to write this story and tell the world what he and thousands of North Korean suffer in these camps. The only thing that didn’t work for the book was the language. It felt like Kang was not a naturally gifted narrator, and even the translation didn’t help him much.

With the popularity of Korean pop culture in recent years, there is a lot of interest in the world in Korean society. Modern progress and economic prosperity of the South Korean side of the peninsula is admirable, but it is essential to understand what history did to the land and its people.

When I read Min Jin Lee’s Pachinko, I got to submerge myself into the depth of emotions of all the characters she wrote – something that was missing in this book. Lee has multiple New York Times bestsellers to her name and originally writes in English. So, it is unfair to compare both writers, but I couldn’t help draw some comparisons. Moreover, The Aquariums of Pyongyang seem like it starts somewhere in between Pachinko. In fact, it could very well have been a memoir by one of Pachinko’s character’s grandchildren.

One thought on “The Aquariums of Pyongyang: Ten Years in the North Korean Gulag”

This site uses Akismet to reduce spam. Learn how your comment data is processed. 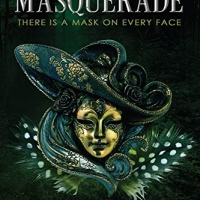 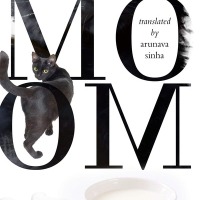